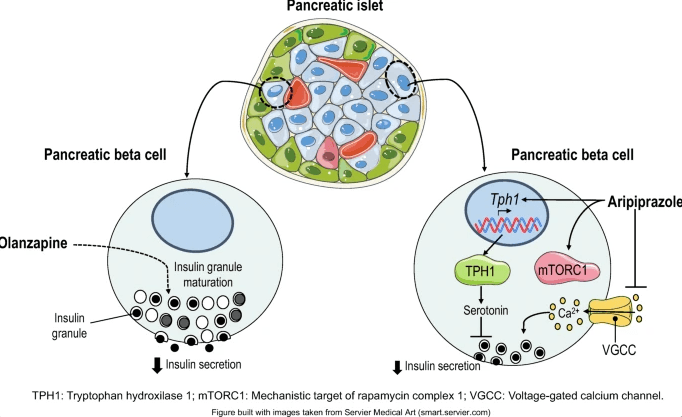 Second-generation antipsychotic (SGA) drugs have been associated with the development of type 2 diabetes and the metabolic syndrome in patientswith schizophrenia. In this study,we aimed to investigate the effects of two different SGA drugs, olanzapine and aripiprazole, on metabolic state and islet function and plasticity. We analysed the functional adaptation of beta cells in 12-week-old B6;129 female mice fed an olanzapine- or aripiprazole-supplemented diet (5.5–6.0 mg kg−1 day−1) for 6 months. Glucose and insulin tolerance tests, in vivo glucosestimulated insulin secretion and indirect calorimetry were performed at the end of the study. The effects of SGAs on beta cell plasticity and islet serotonin levels were assessed by transcriptomic analysis and immunofluorescence. Insulin secretion was assessed by static incubations and Ca2+ fluxes by imaging techniques.

Both SGAs induced weight gain and beta cell dysfunction, leading to glucose intolerance; however, aripiprazole had a more potent effect in terms of metabolic alterations, which was likely a result of its ability to modulate the serotonergic system. The deleterious metabolic effects of SGAs on islet function should be considered while treating patients as these drugs may increase the risk for development of the metabolic syndrome and diabetes. 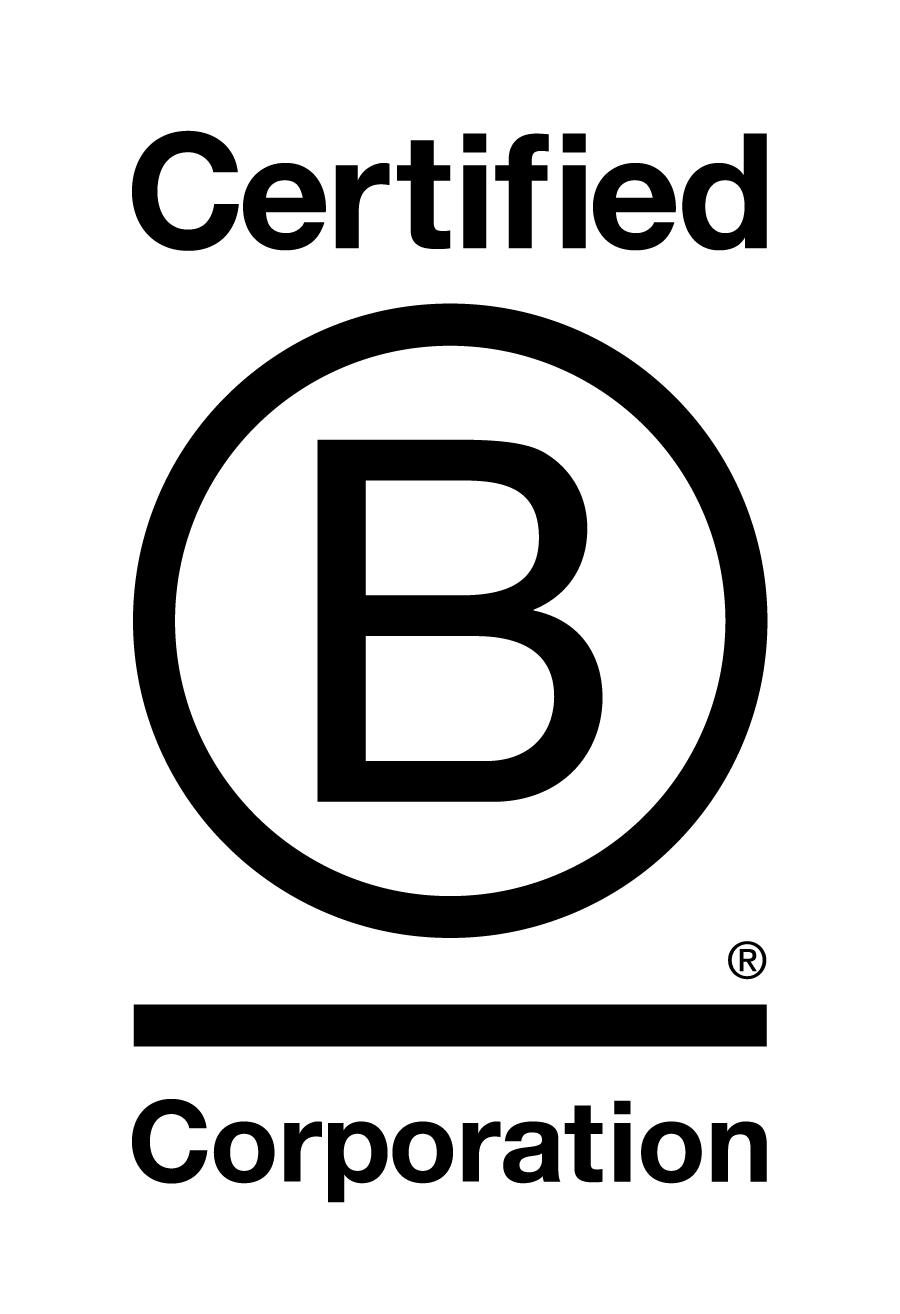 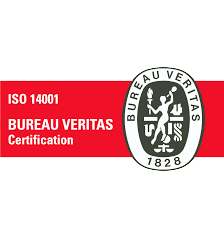